Washing machines are expensive these days and if you’re still using an older model, and it breaks down, you’re going to go into sticker shock when you see the prices of washers today. The solution is to have your old washing machine repaired in lieu of buying a new model that is more expensive.

After pricing new machines it was out of the question to replace said washer so the repair company was called. According to the technician on the other end of the phone, who patiently listened to the description of the issue, it was the water pump. Replacing the water pump was far less expensive and well under $200 vs the cost of a new machine. The repairman asked for make and model number and ordered parts without ever stopping in to ensure that this information was accurate.

On the appointed date the repairman arrived part in hand and repaired the washer within 30 minutes. It was that simple. For under $200 the washer worked like brand new and there was no need for any further repairs. The homeowner saved several hundred dollars by not having to invest in a brand new machine and everyone was happy. 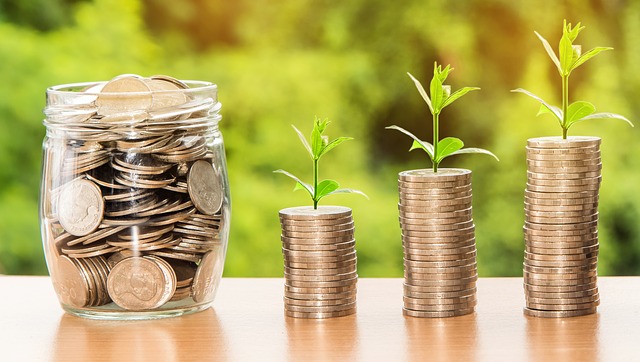 It’s important to save money whenever possible but this was a savings of at least $400 or more by not having to invest in a new washing machine. The homeowner can now leave that money in savings earning interest and they won’t have to stress over the washer breakdown.

Newer washers may work differently, but they all get the clothes clean. Many older washers have lasted for more than 20 years and this can result in a huge savings over the course of time. When considering the options of a new washer, a laundromat or repairing the older model washer, it makes sense to have that washing machine repaired if at all possible.

As these older machines break down it’s often pretty easy to diagnose the issue. From there, the discussion can be had as to whether or not it’s more economical to keep the old machine working or invest in a newer model. A good technician is going to explain the issue, whether or not it’s worth the cost of repairs, and the pros and cons. They will also be able to give options on used washers and newer models.

All in all, it’s wise to try to have things repaired whenever possible. A fool and their money are soon parted and a wise homeowner is going to want to earn as much interest on their emergency fund as possible.